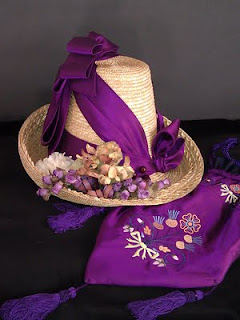 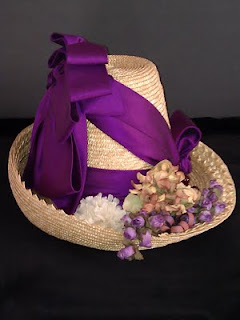 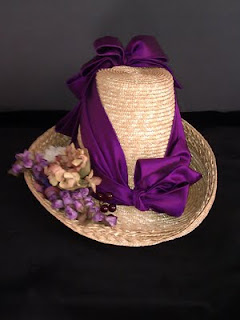 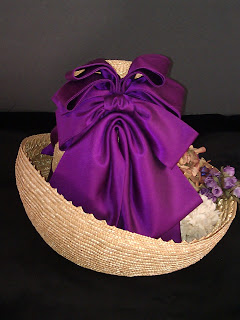 Posted by Claudine de Montigny at 10:22 AM