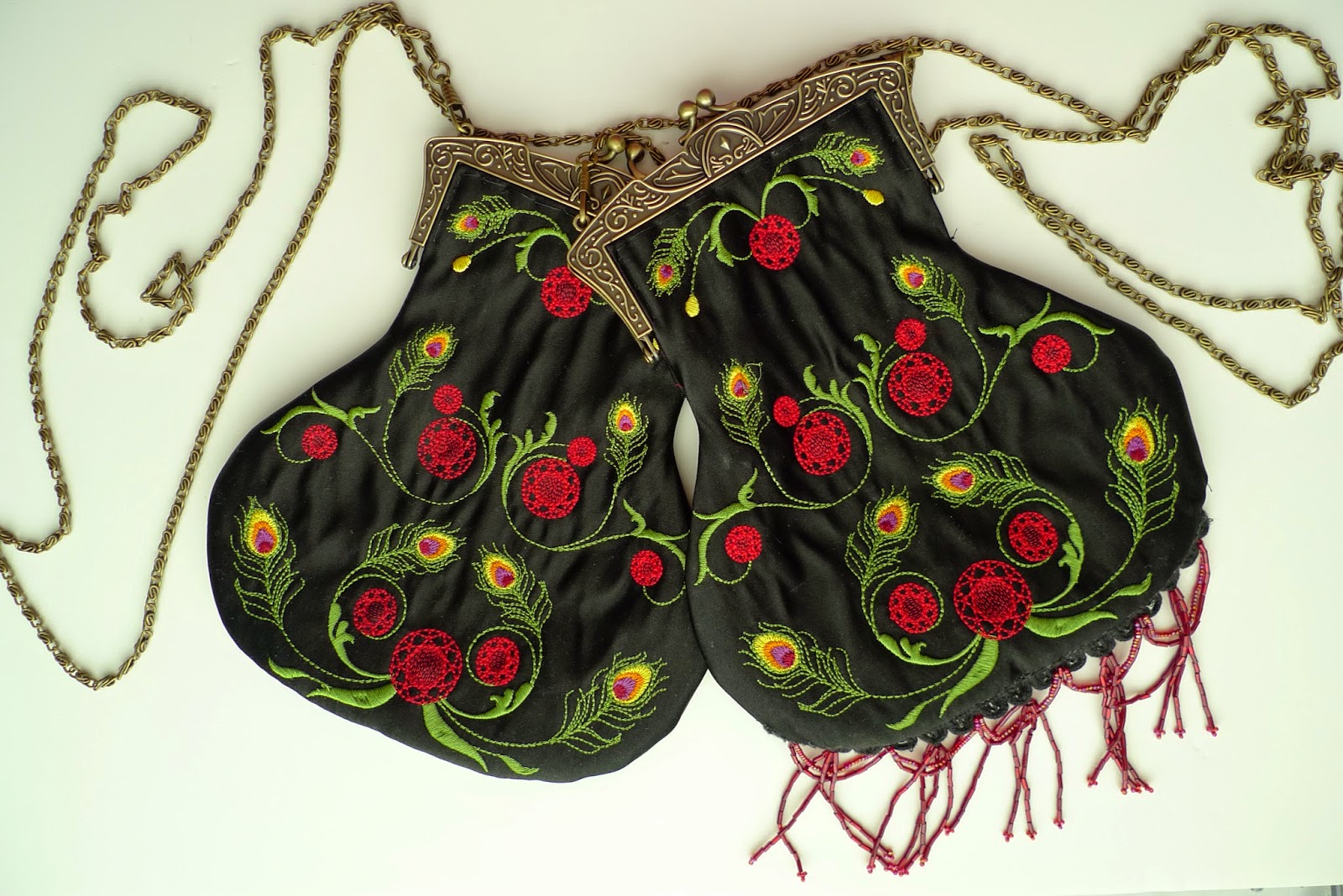 One unfinished project done, umpteen more to go!
Posted by Claudine de Montigny at 8:57 AM